WHAT IS A TEMPLE

Similar to the ancient church, The Church of Jesus Christ of Latter-day Saints has been building temples since 1833. Latter-day Saints consider temples to be the “house of the Lord” and the most sacred places of worship on earth. Temples differ from the Church’s meetinghouses (chapels). All are welcome to attend Sunday worship services and other weekday activities at local meetinghouses. The primary purpose of temples is for faithful members of the Church of Jesus Christ to participate in sacred ceremonies such as marriages, which unite families forever, and proxy baptisms on behalf of deceased ancestors who did not have the opportunity to be baptized while living.

You can learn more about why we build temples from this video.

President of the Church of Jesus Christ of Latter-day Saints, April 2011, General Conference

Families Can Be Forever 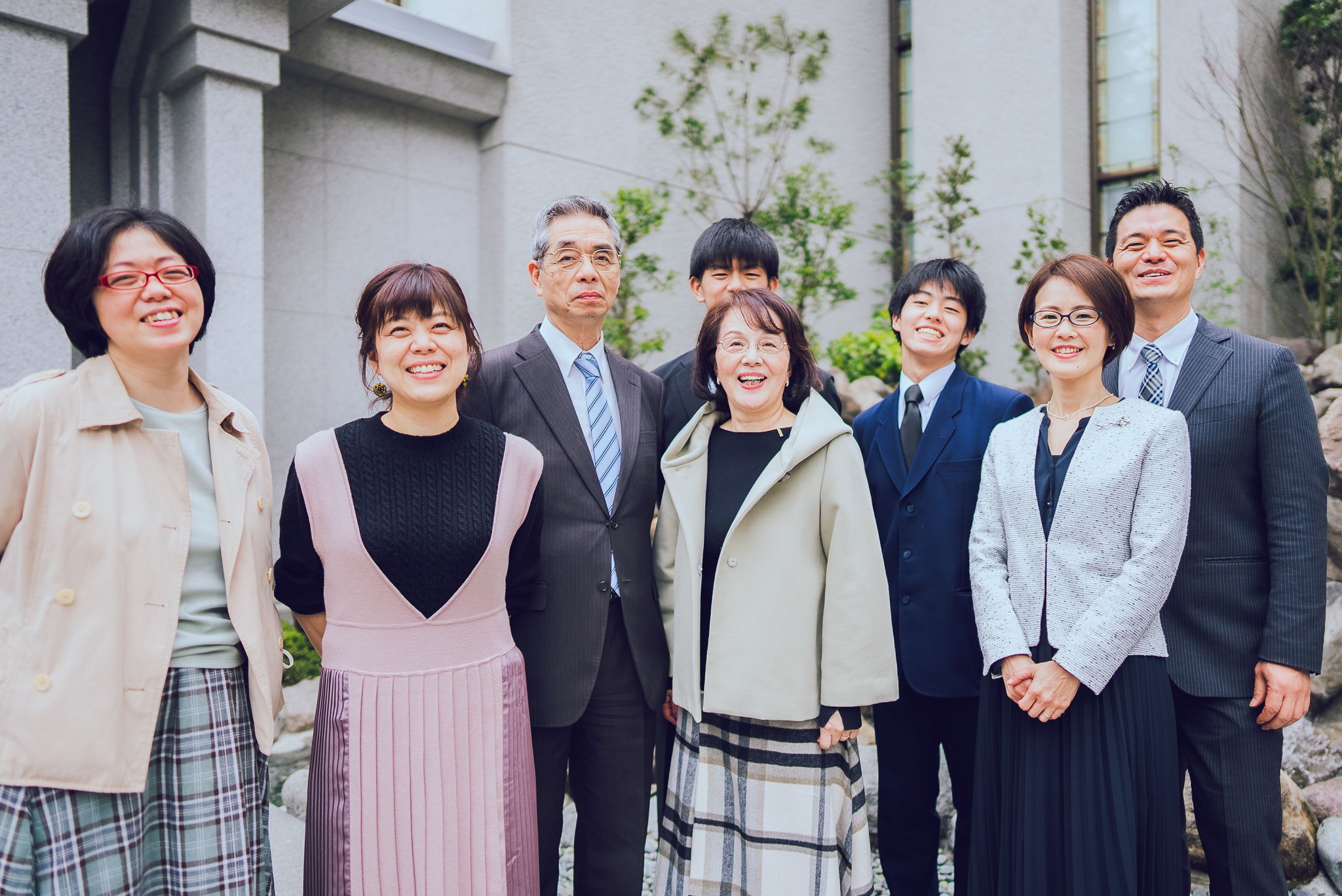 Members of The Church of Jesus Christ of Latter-day Saints believe that each person born on earth lived first as a spirit child in heaven with God, our Heavenly Father. Each of us come to earth to experience mortality, grow spiritually, and develop faith in Jesus Christ. By following the principles of the gospel, each of us may return to the presence of God where we will live eternally with our families.

Latter-day Saint doctrine teaches that family relationships on earth continue after death, which is distinctive among Christian faiths. To live as families beyond mortality, marriage sealing ordinances are performed in temples. Couples who join the Church after they are already married may also be sealed to each other, and to their children as well. For the covenants of the temple to remain in effect, individuals and couples must continue to follow a course of Christian service and commitment throughout their lives.

History of the Tokyo Japan Temple 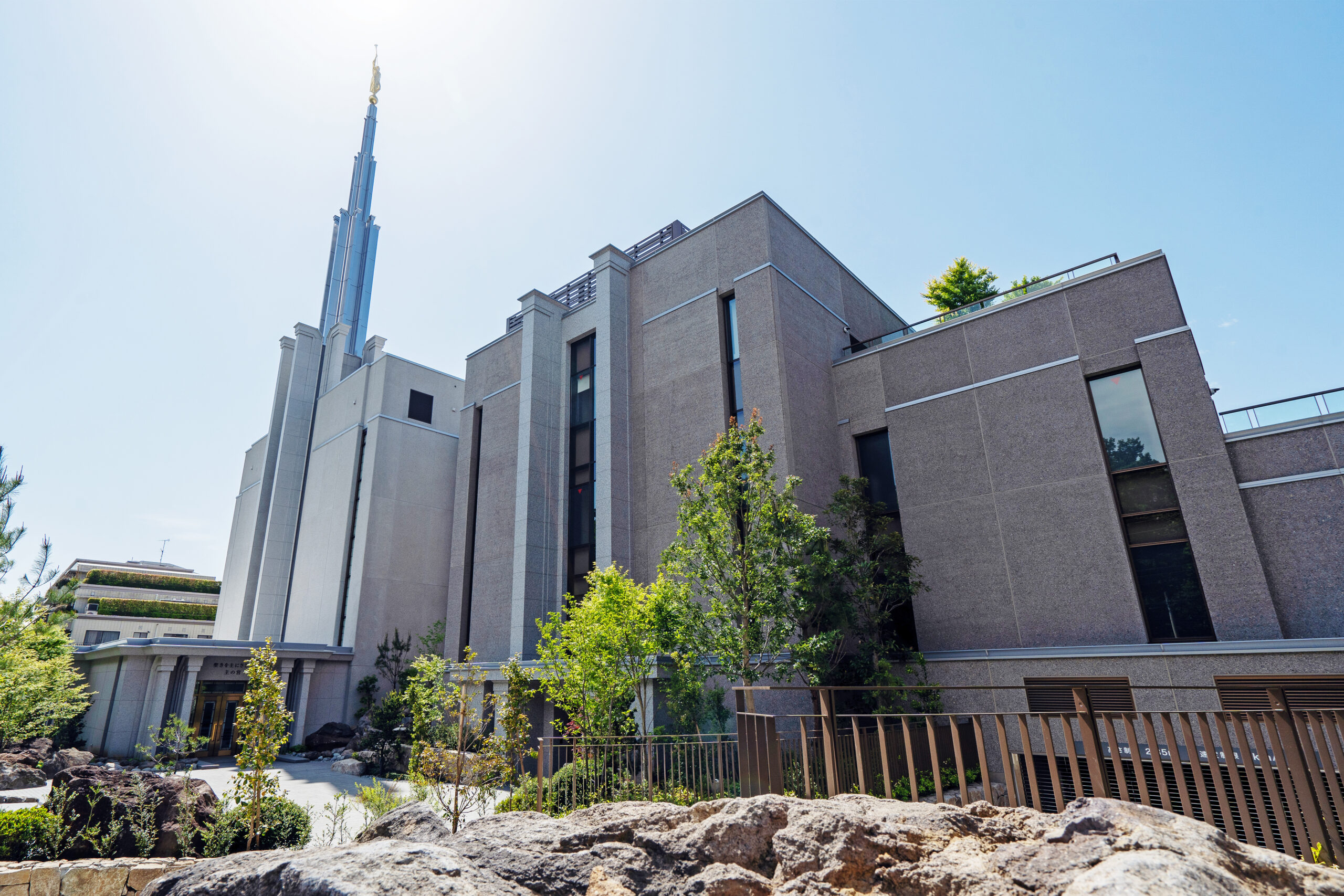 On Sunday, July 17, 1949, Elder Matthew Cowley made the first prophecy regarding the Tokyo Japan Temple at the dedicatory services for the former Tokyo mission home—the site where the temple now stands. Elder Harrison Ted Price, a missionary serving in the Northern Far East Mission, recorded in his journal, “In this prayer, he told of countless blessings from the Lord that have been enjoyed here to date, and went on to prophesy—’there will someday be many church buildings—and even temples built in the land.’”
President Spencer W. Kimball announced the building of the temple at a Tokyo area conference held August 9, 1975. Before the prophet could complete his announcement, the congregation broke into spontaneous applause. They lifted their hands high in support of the proposal and wiped away tears of gratitude.

Mission President Harrison T. Price, who was present as a missionary for Elder Cowley’s dedication of the mission home and prophecy of the temple in 1949, was called to supervise demolition of mission headquarters to make way for the temple.

One of the contractors was surprised to learn the building project was a temple. He recognized that the Buddhist and Shinto religions built shrines and temples and that Christian churches built meetinghouses and cathedrals, but he had never heard of a Christian church building a temple. He was told the temple would be “a sacred building, a holy house, where the glorious work of salvation for the living and the dead would be carried out, where baptisms for the dead and other ordinances would be performed to bring about the joining of wife to husband, children to parents, for the living as well as the dead, and where families would be sealed together for time and for all eternity.”

On December 10, 2004, an angel Moroni statue was added to the spire of the temple, as witnessed by hundreds of applauding onlookers. Although rain was forecasted for the 10th, the day was beautiful and clear. The scaffolding was taken down the following week, revealing a more beautiful and magnificent temple than before.

Today, Japan is home to more than 130,000 members of The Church of Jesus Christ of Latter-day Saints in approximately 260 congregations. 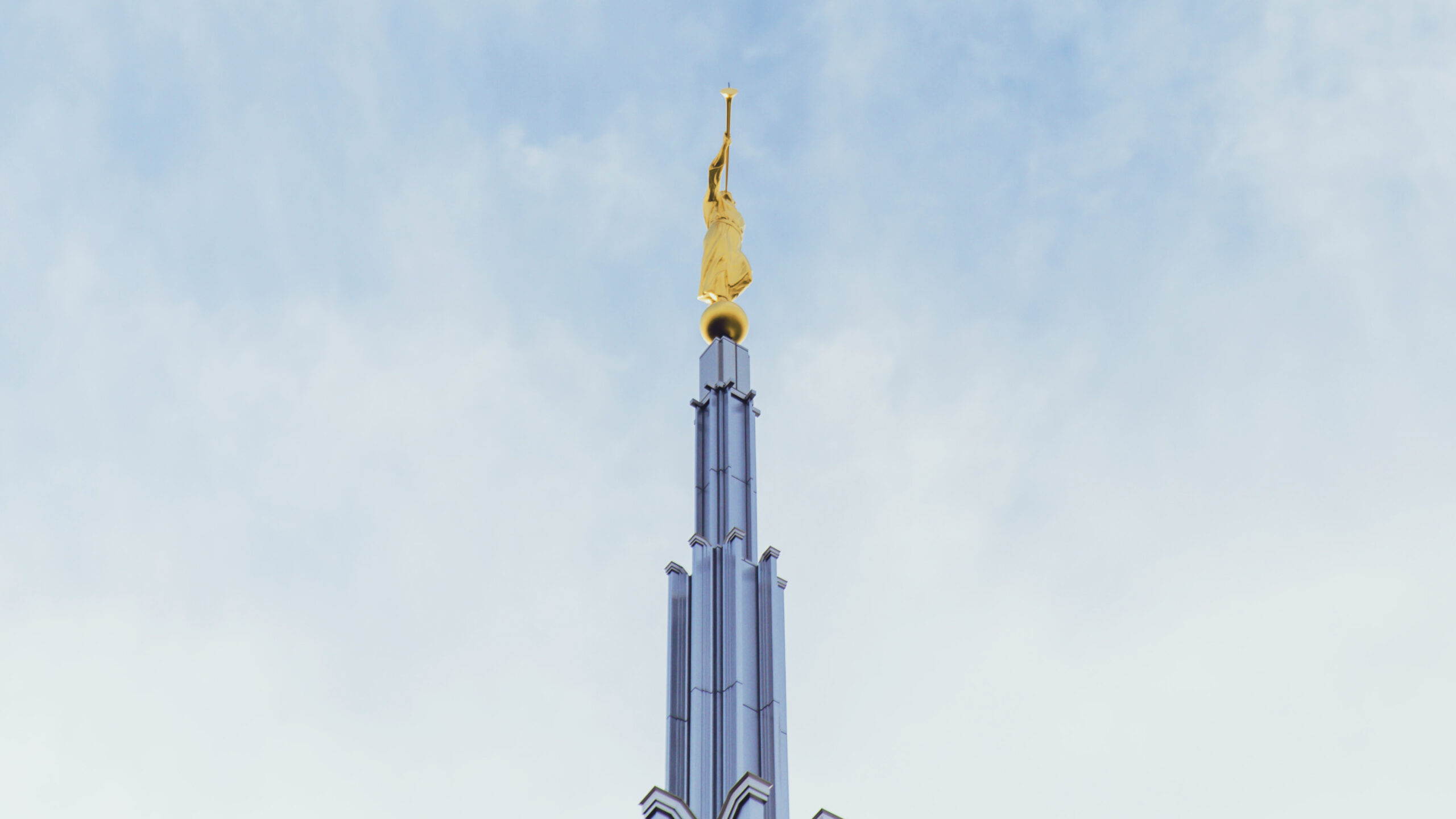 The Tokyo Japan Temple closed on September 29, 2017, for an extensive renovation project that included significant changes to the interior, exterior, and auxiliary buildings. The historic temple, the first in Asia, was dedicated in 1980. The renovation will be followed by a public open house and rededication ceremony.

The Tokyo Japan Temple is in one of the loveliest residential areas of Tokyo, across from the lush vegetation of the historical Arisugawa Memorial Park. The site was chosen for its proximity to many schools and embassies. Transportation to the temple is excellent, with only a short, five-minute walk from the Hiroo subway station. Next door to the temple is the Annex building, which contains multi-purpose areas, such as a meetinghouse, a visitors’ center, administrative offices, parking, and patron housing.

Structural steel and reinforced concrete faced with 289 panels of precast stone, having the appearance of light gray granite 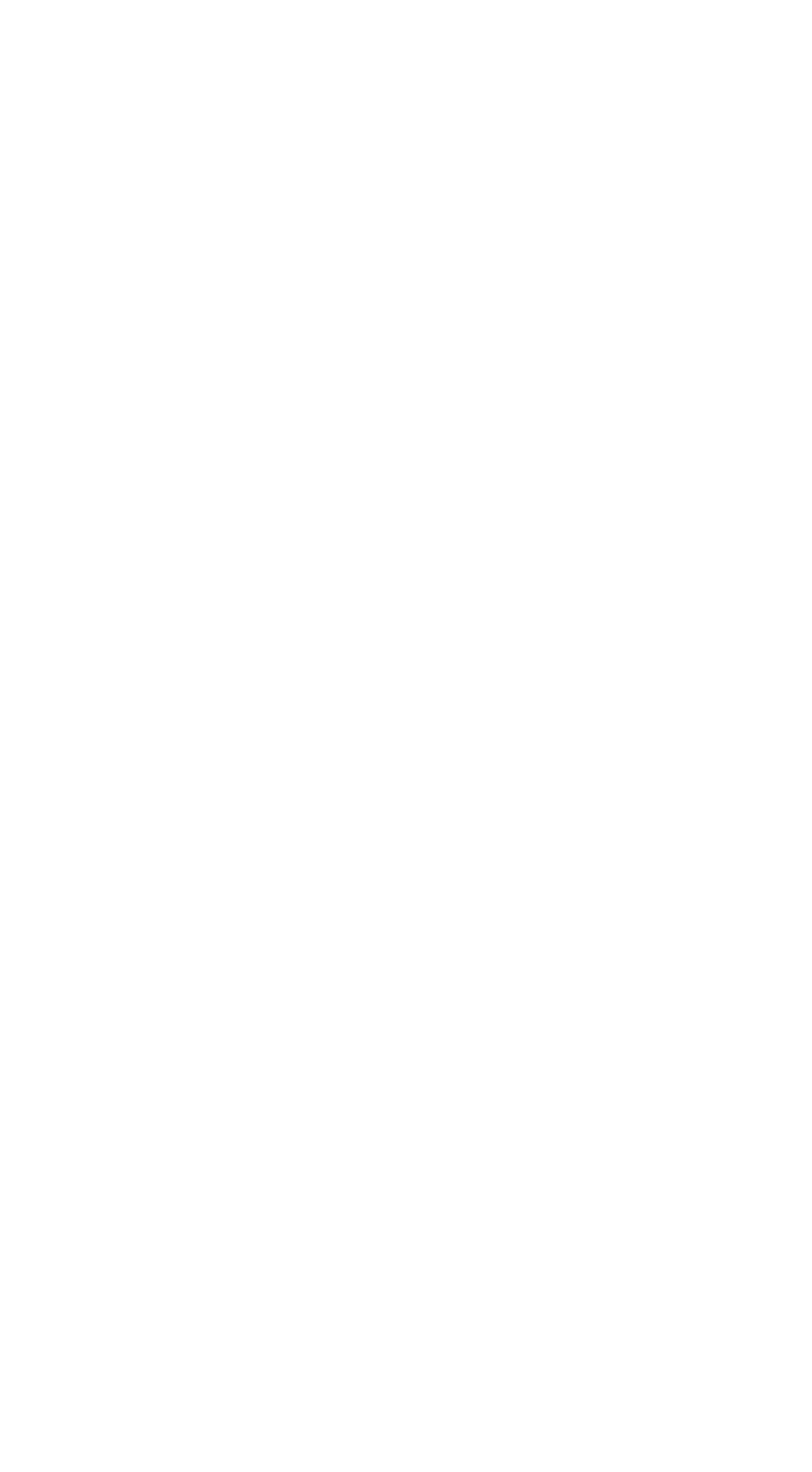